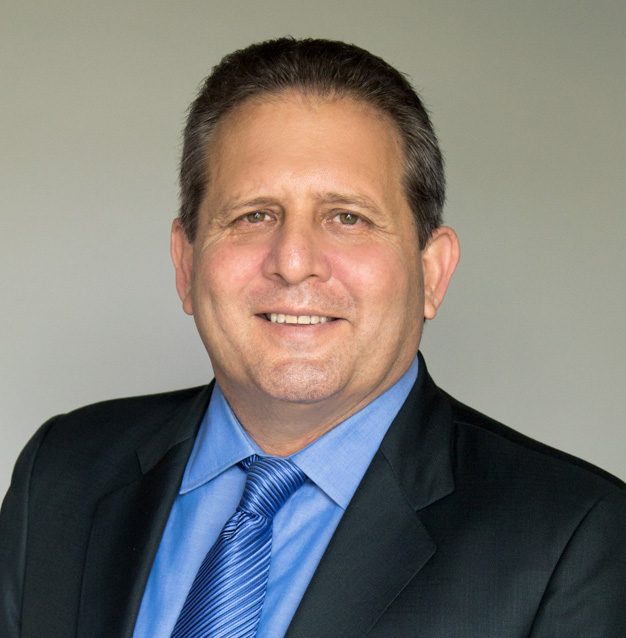 Mr. Alcoba received a Bachelor of Arts in Chemistry from Florida International University in 1995 and a Juris Doctor degree from the University of Miami School of Law in 1998. He served in the United States Army from 1985 to 1988. Mr. Alcoba is fluent in Spanish.

To Schedule an Appointment with our Patent Attorney